FOR PERSONAL USE ONLY 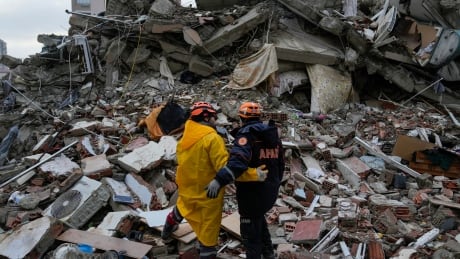 Albertans with friends and family members in southeastern Turkey and northern Syria have been anxiously trying to confirm if their loved ones are safe after a 7.8-magnitude earthquake occurred in the region on Monday morning. 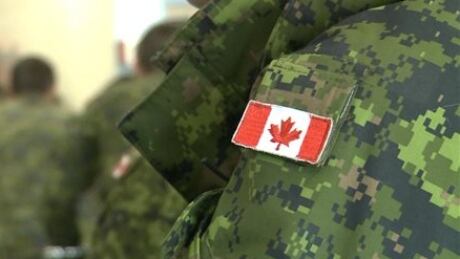 An Edmonton soldier attempted to kill herself and her three children rather than allow her ex-husband to gain full custody, Crown prosecutors alleged Monday. 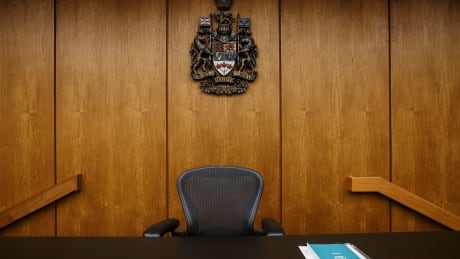 Alberta lawyers have voted to keep the rule allowing the law society to mandate legal education which has, so far, only been used for an Indigenous course. 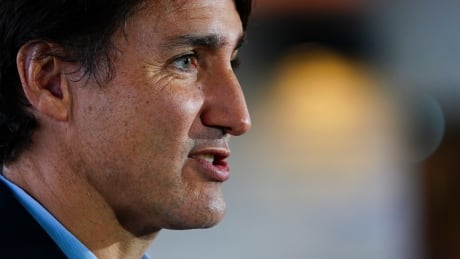 The federal government will propose a decade-long plan to fund and reform the health-care system when Prime Minister Justin Trudeau meets with the premiers in Ottawa on Tuesday, according to sources with knowledge of the plan.

So what's the big deal about microclimates and why are they important? Let's take a look 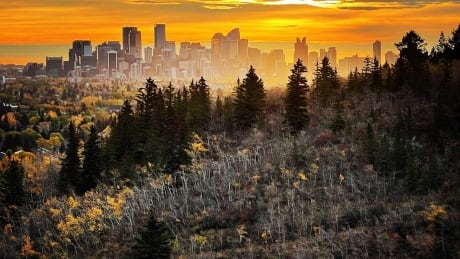 Microclimates are all around us. Those variations in temperature and precipitation can have a big impact on plants, animals and people, but what causes them and why are they significant? 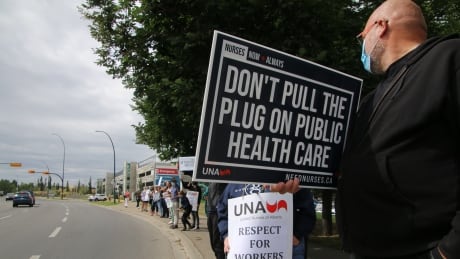 Alberta hospitals and health-care centres have become increasingly dependent on private staffing agencies to stay functional — a trend that critics say must stop before it erodes a beleaguered public workforce. 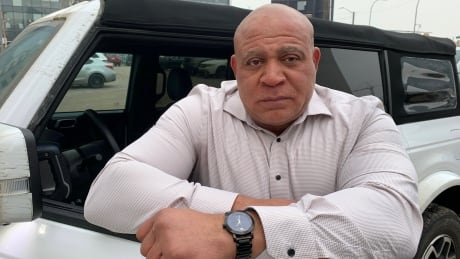 An Edmonton car salesman says the Kia dealership he recently left repeatedly ripped off customers, emboldened by a shortage of new vehicles in the pandemic. He says the dealership didn't sell vehicles at the advertised price, breaking the law in Alberta and several other provinces.

Turning empty offices into housing is a popular idea. Experts say it's easier said than done 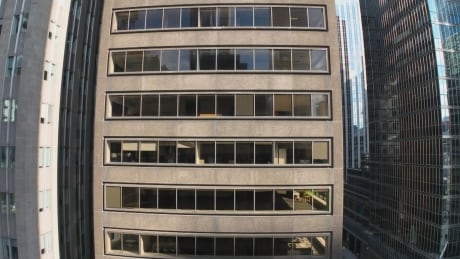 With office vacancy rates at high levels in several Canadian cities and a shortage of housing, the idea of turning old empty offices into apartments or condos is attracting attention. Experts say the concept is good, but it’s not a fix all to solve complex housing issues. 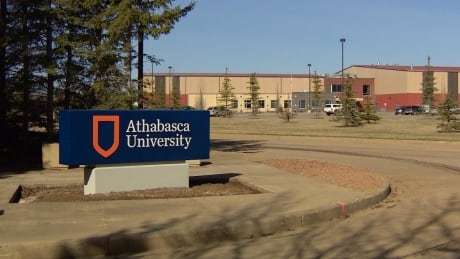 The Athabasca University Faculty Association says its members are outraged that some of the institution's board of governors moved to swiftly fire former president Peter Scott. The association says the process lacked transparency and accountability. 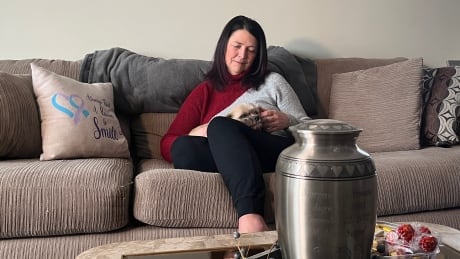 Casey Szmata started a support group after her own daughter died by suicide in 2012. Today, she's working to make sure that kind of help is available for more people in northwestern Alberta. 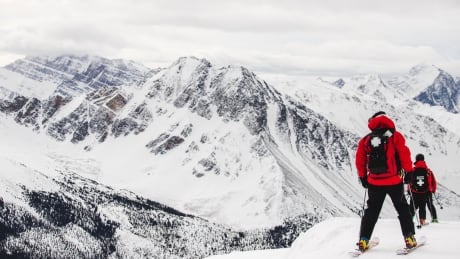 Skiers and snowmobilers hitting the bumpy trails in North America have been triggering emergency calls to local responders, thanks to a safety feature programmed into the newest iPhones and Apple watches.

I'm used to standing out in a crowd, but being a novelty can be exhausting 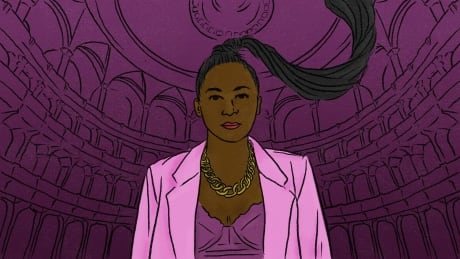 Misha Maseka says she's become a chameleon who is able to work, create and relate with people of all backgrounds and cultures. But her poise doesn't negate the discomfort of being the only Black person in a room.

Station on Jasper in Edmonton suddenly shutters its doors 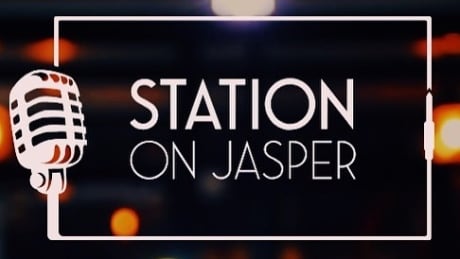 The venue posted on their social media channels Friday afternoon, saying in part: "We worked hard to reopen after all the COVID closures, but it was a tough ride." 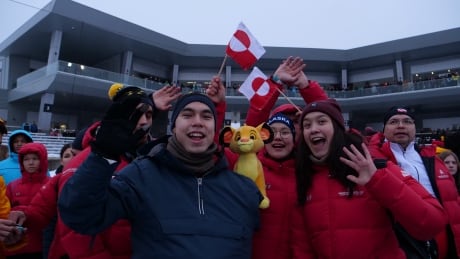 Ulus were won, friends were made and pins were exchanged: The 2023 Arctic Winter Games in Wood Buffalo, Alta., came to a close on Saturday with a ceremony in Fort McMurray, Alta.

5 years in the making, the 2023 Arctic Winter Games were well worth the wait 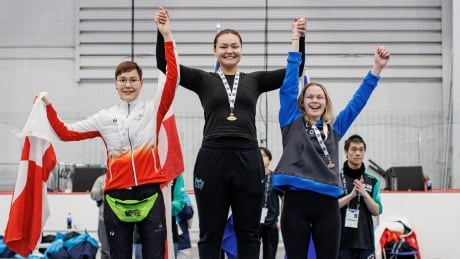 Not since 2018 had the Arctic Winter Games taken place; the pandemic like so many other events pushing back these Games. But this year upwards of 1,800 participants from eight contingents were finally able to gather and share in the magic of the event in Wood Buffalo, Alta., region. Alberta Health Services will undergo a review of all its mental health and addictions services to ensure they align with the provincial government's push toward recovery-oriented system of care. 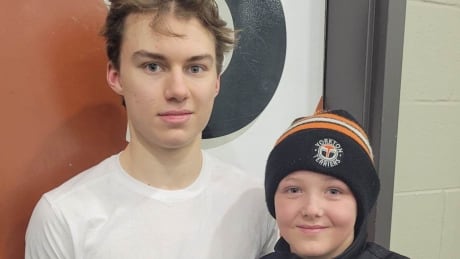 When Connor Bedard forgot his socks for a private training session, 11-year old Dillon Serdachny came to rescue. The Yorkton Terriers defensemen lent the hockey phenom his socks, so Bedard decided to give the young hockey player a gift as a thank you.

Frightened by fungal zombies in The Last of Us? The real-life threat is terrifying, too 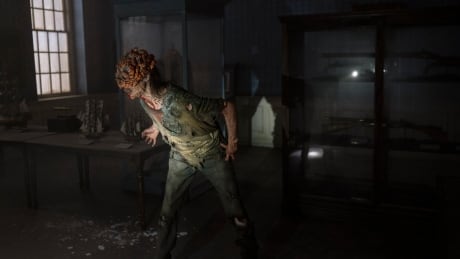 Is there a chance a fungi could one day mutate in a manner that could take over our brains and bodies? That’s a stretch, scientists say. But actual fungal evolution, and the very real threat these pathogens pose to human health, is almost as concerning as science fiction.

Question the Law Society of Alberta rules all you want, but the long history of disadvantage that Indigenous people have faced is not up for debate.

My journey with ADHD 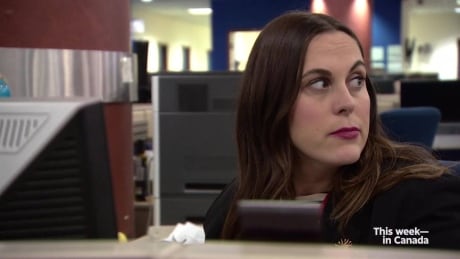 CBC News video journalist Emily Fitzpatrick shares how she discovered during the pandemic that she has attention deficit hyperactivity disorder. She takes us through what led to her diagnosis and how she’s living with it.